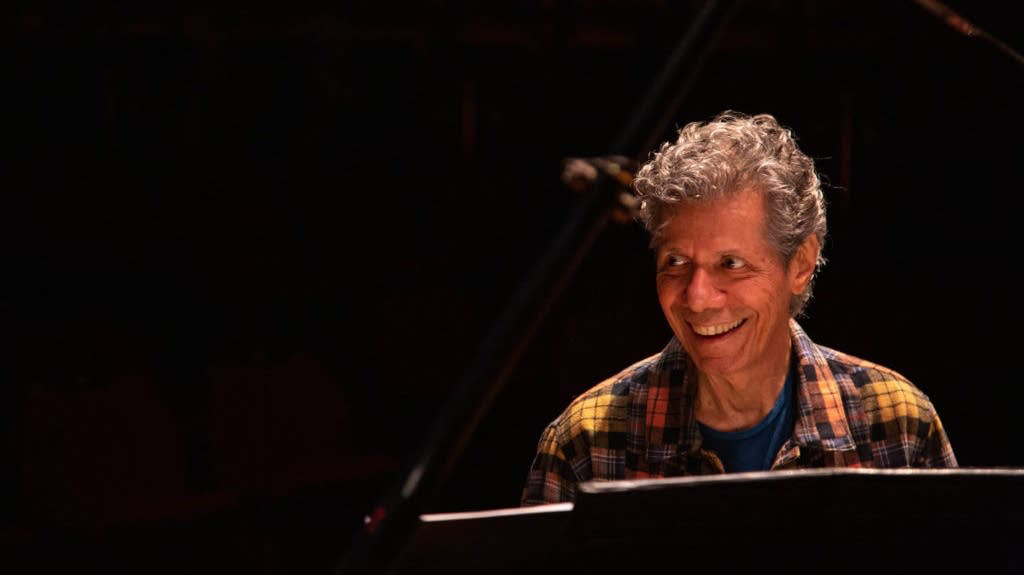 The great jazz pianist and all-round genius musician Chick Corea passed unexpectedly in February this year. He leaves behind a legacy of phenomenal music and a wealth of inspiration, from his classic boundary-pushing trio record "Now He Sings, Now He Sobs", his work with Miles Davis on "Bitches Brew", to his own fusion band "Return to Forever", work with Paco De Lucia, and back again in countless iterations over the years.

It's worth noting that Chick could also play the drums, and had a veritable who's who of drummers playing in his groups throughout the years - Roy Haynes, Steve Gadd, Jack DeJohnette, Lenny White, Dave Weckl, Vinnie Colautia and more recently Brian Blade and Marcus Gilmore (Roy Haynes' grandson no less). Just in terms of music with top-class drummers, Chick Corea's music catalogue can't be beaten.

He explored and performed music relentlessly, and more recently has taken to sharing his musical knowledge through Facebook live streams, last posting something in January. He will be sorely missed, but his musical legacy will inspire many more musicians.

As a parting word, now posted on his website, Chick said:

"It is my hope that those who have an inkling to play, write, perform or otherwise, do so. If not for yourself then for the rest of us. It's not only that the world needs more artists, it's also a lot of fun."

Further proof, if any was needed, of Chick Corea's generosity and belief in the value of music and the arts to humanity.

Not only that but Chick offered some of the best advice available for playing music particularly in groups, which is well.... all of us.

The handout, that has been circulating around social media recently, was originally from a clinic Chick did at Berklee in the 90s. It was typed up by drummer and educator Ed Soph. It's been continually handed round for good reason. It's priceless. Some of the best and most profound advice, from one of the giants.

I've put together a PDF you can download. That way, you can print it out and tape it to your music stand, practice room wall, toilet door, and your forehead, so as not to forget these pearls.

"Now He Sings, Now He Sobs" will always be Chick Corea's greatest inspiration for me and the kind of music I like to play, but if you need some more ideas of what to listen to, here is a list of the Guardian's top ten Chick Corea recordings.