Concert at the Metropolitan Museum of Art 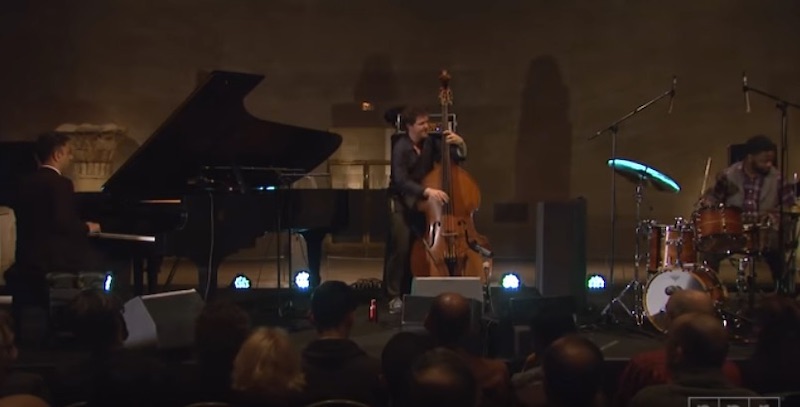 I discovered Vijay Iyer's trio before really becoming aware of Marcus Gilmore, getting hold of Iyer's 2012 record "Accelerando" 5 or 6 years ago. The rhythmic interplay, the stretching and bending of the time, the groove and improvisation, it was a modern take on the piano trio, and a very modern way to play drums. Since then Gilmore's star has risen and he's now playing a lot with Chick Corea in a trio and the Spanish Heart Band, filling seat that was once held by his grand father - Roy Haynes.

Vijay Iyer's Trio with Glimore and bassist Stephen Crump have ben making music together for the better part of 10 years. In 2014, they recorded the excellent "Break Stuff" - an album that ebbs, flows and grows on looping phrases and breakdowns, as well as reinterprets some tunes by Coltrane, Monk and Strayhorn. Taken as a whole the trio's body of work offers a fascinating insight into modern jazz and the modern piano trio. Largely pulling away from conventional jazz forms, the trio uses grooves and complex rhythms, intertwined with harmony, as vehicles for their improvisation.

As part of "Jazz Night in America" Iyer's trio played a lot of the tunes from the "Break Stuff" album at a concert at the Metropolitan Museum of Art in New York. Here you can get a glimpse of how well the trio works, listening and playing together, and get some insight into Gilmore's playing.

Vijay Iyer is one of the shining lights of modern jazz and consistently puts out high quality innovate records. In addition to his trio work with Gilmore, his more recent sextet album "Far From Over" is worth a listen, with Tyshawn Sorey on drums, and the 2008 "Tirtha" album is an interesting exploration of jazz and Indian music.

Hopefully, we'll get into exploring more of Marcus Gilmore's drumming on this site in the future too. 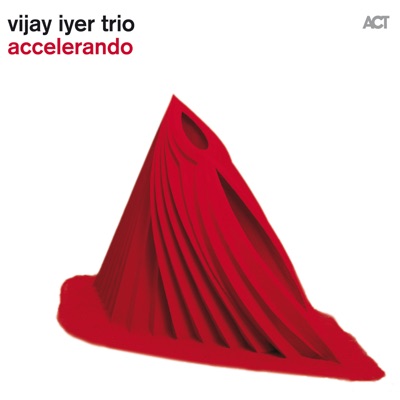 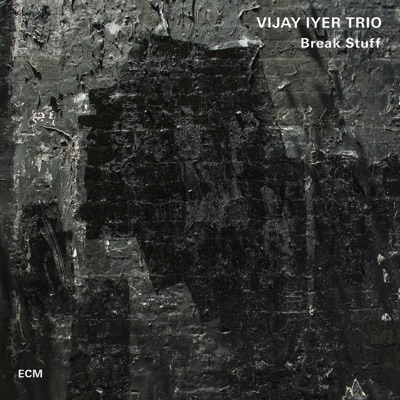