How to interpret eight-note comping figures

This is a simple set of exercises that will give your some creative ideas for interpreting simple eight-note figures for jazz drumming,

I have just written out all the possible voicings of a simple common comping figure on beat four and the "and".

Some will sound better to you than others but it's worth trying them all out.

It is intended to be practiced against jazz time so I suggest playing this along with "So What", a slow blues and an uptempo tune, 8 - 12 bars of each voicing, but it could equally be done with a Latin feel.

When the bass/kick drum plays the "and" of four, practice with and without a tied note in the cymbal.

The fourth beat of the bar is one of the most common placements for comping, but once you are comfortable try repeating all the exercises on the second beat.

Next, mix and match between the second and fourth beat playing on both beats in the bar.

After that, try practicing the same figures on the first and third beats of the bar.

Once you get an idea of how to interpret different figures, take something like Page 10 / Lesson 4, of Ted Reed's Syncopation, and experiment with different voicings of the figures presented there.

The full set of exercises is in the PDF. 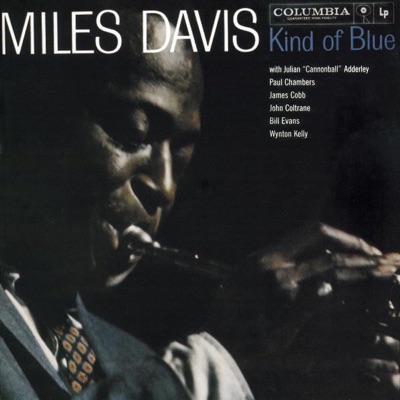